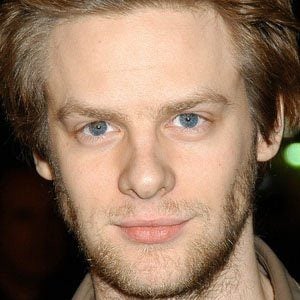 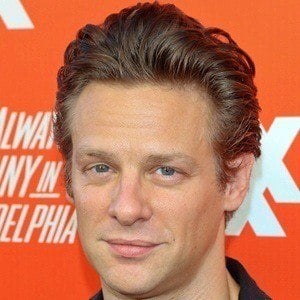 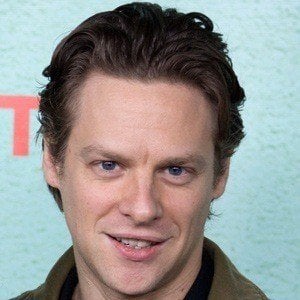 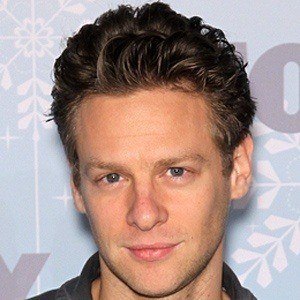 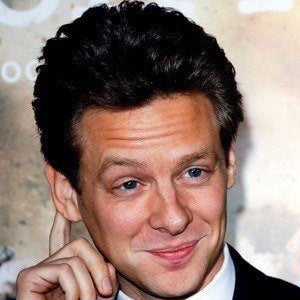 He began his acting career in 1999 in an episode of Comedy Central's sitcom, Strangers with Candy.

In a 2006 interview, he said his primary motivation for acting was money and very rarely would a script come along that really connected with him.

He was born in Weston, Connecticut.

In 2012, he made a guest appearance on the CBS show, Person of Interest, which starred Michael Emerson.