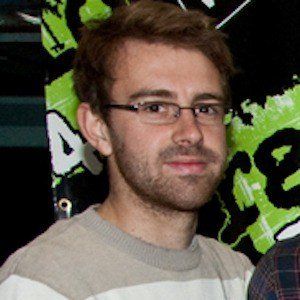 Original guitarist as well synthesizer and mellotron player for the rock band Young the Giant. The band's debut three singles all peaked inside the top 5 of the US Alternative Songs chart.

He and Sameer Gadhia started the earliest version of The Jakes.

He moved to the United States from England when he was 12 years old.

Morrissey called Young the Giant one of his favorite new bands on the fansite True to You.

Jacob Tilley Is A Member Of