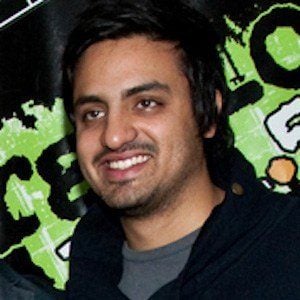 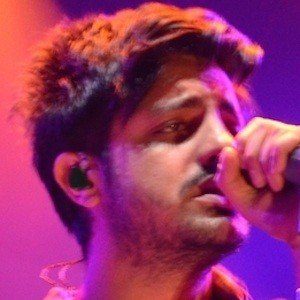 Vocalist known for being the lead singer and founder of the Young the Giant. Their second full-length album, Mind over Matter, peaked at number seven on the Billboard 200.

The band originally formed as The Jakes in 2004, but remained small and largely local until late 2009, when they changed their name and signed to Roadrunner Records.

He was studying at Stanford University, where he was part of an a cappella group, when he decided to pause his studies and pursue music full-time in 2009.

He grew up in a musical family, surrounded by singers. The band is based out of southern California.

Sameer Gadhia Is A Member Of