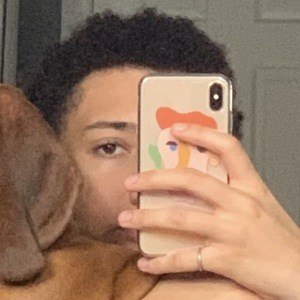 TikTok star who has risen to fame for his eponymous channel and its content. His musical montages alongside comedic dubs, POVs, and lip-syncs have helped him garner popularity. He also posts vlogs to his self-titled YouTube channel.

He launched his YouTube channel in January of 2018 and started posting to TikTok in the summer of 2019.

He and Jean-Victor Mackie are both famous comedic TikTok stars known in part for their dubs.

Jacob Vanlue Is A Member Of