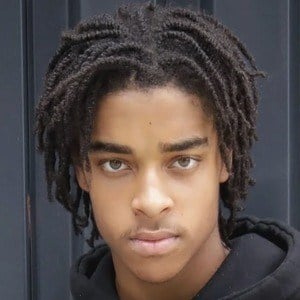 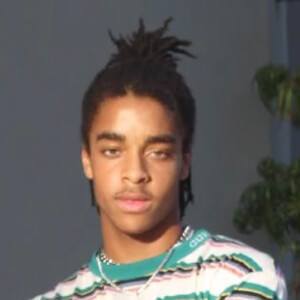 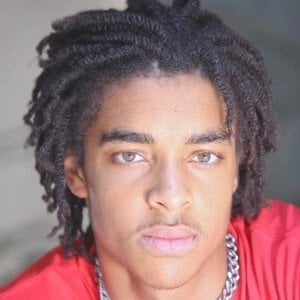 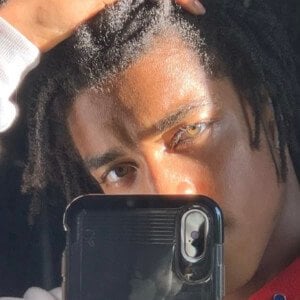 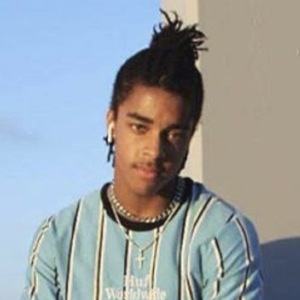 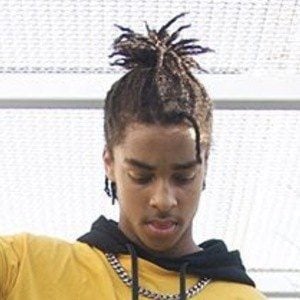 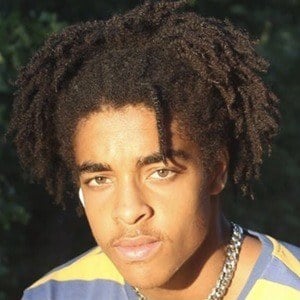 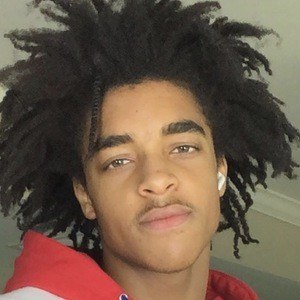 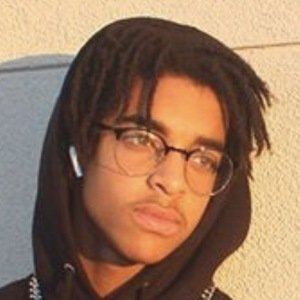 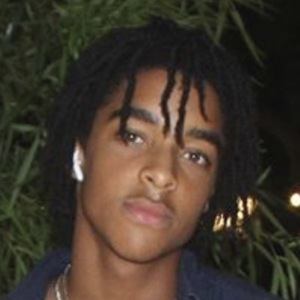 TikTok star who has risen to fame for his jeanvictorm channel's content. His original sketch comedy through dubs often in meme form have helped his popularity rise meteorically.

He began his TikTok channel in July 2019.

He has appeared in a CarGurus commercial. His TikTok channel has also amassed more than 8 million total fans.

He was born and raised in Georgia. His father's name is Bishop Charles Mackie. His sister appeared on his TikTok account in February 2020.

On September 28, 2020, he uploaded an Instagram photo with Aisha Mian.

Jean-Victor Mackie Is A Member Of