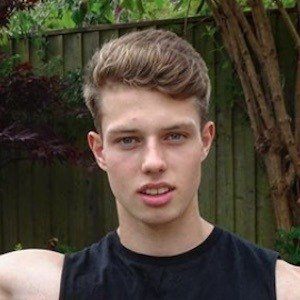 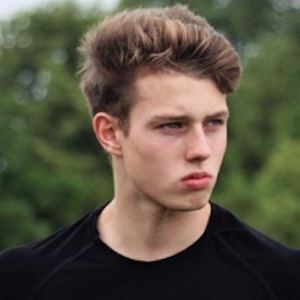 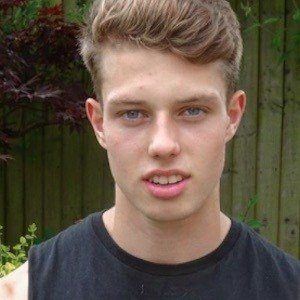 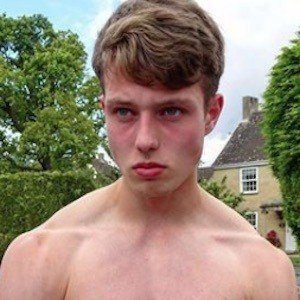 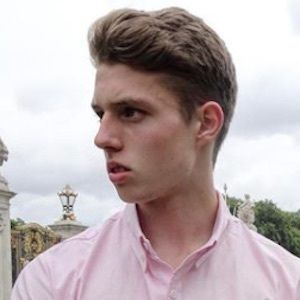 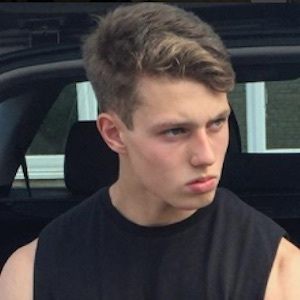 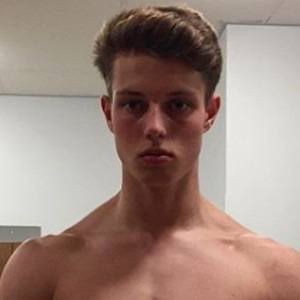 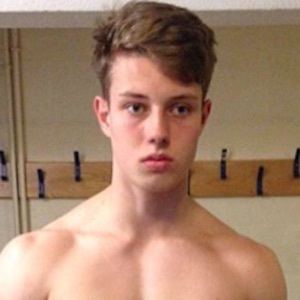 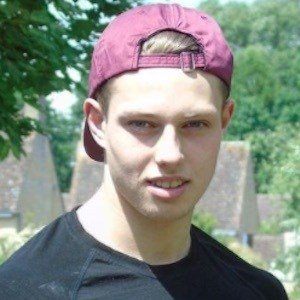 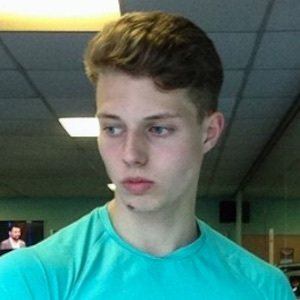 Bodybuilder who became a social media sensation as a teenager, earning a substantial following to his Instagram account. He began uploading regular fitness vlogs to his self-titled YouTube channel in July 2017.

He began working out seriously when he was 15 years old.

He has played rugby sevens for Cheltenham College and Cricket for Gloucestershire.

Like Dickerson Ross, he is an Instagram-famous British bodybuilder.

Jacob Ward Is A Member Of