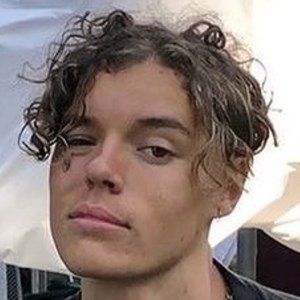 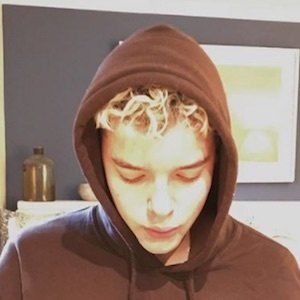 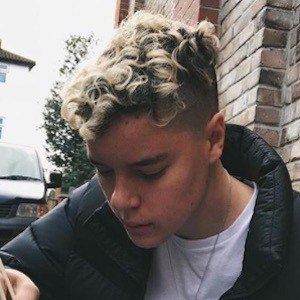 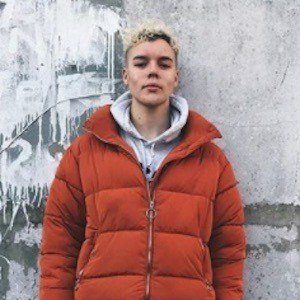 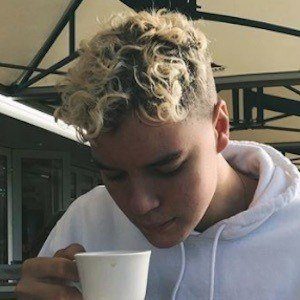 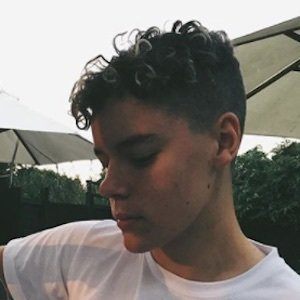 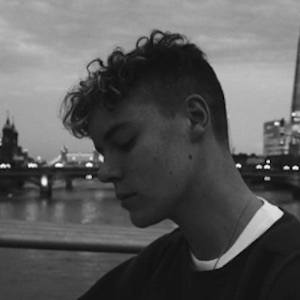 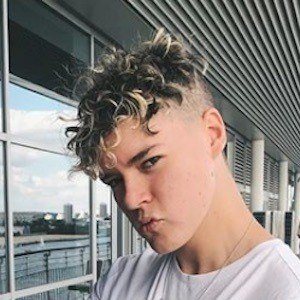 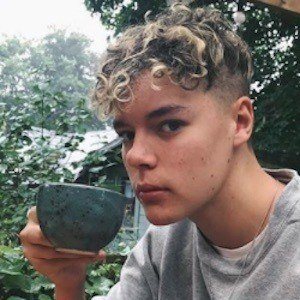 YouTube star who is famous for his self-titled channel and its content. He has gained popularity there for his reactions and prank calls. He was briefly a member of The Social Climbers web group in 2017.

He was originally born in Coventry, England. He started dating a girl named Rocky Brower.

He and Jordan Houston have collaborated on his YouTube channel.

Jacob White Is A Member Of