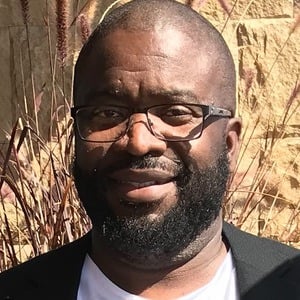 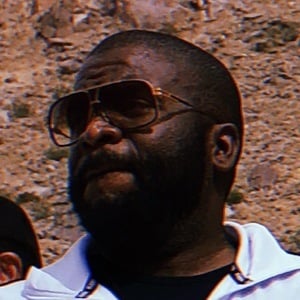 Serial entrepreneur and talent manager who has worked with everyone from Biggie Smalls to Akon and Lil Kim. He has also owned a number of music companies like York Entertainment and the digital entertainment company Electric Republic.

At only twenty years old, he launched his first company, a promotional firm called Jacob York Presents. The company would later host events for celebrities like Lil Wayne, Jay Z, and Sean Combs.

In the early 2000s, he opened two clothing boutiques, Materialistic and Glamrocks, in Atlanta, Georgia.

His older brother worked with him as a member of the talent management company York Entertainment.

In 2016, he executive produced The Perfect Match which starred Cassie Ventura.

Jacob York Is A Member Of