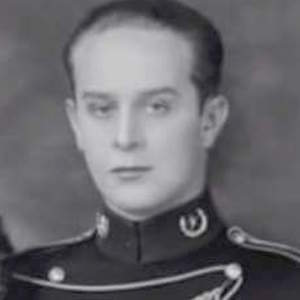 Politician and military officer who was the President of Guatemala from 1951 to 1954. He was ousted in a coup d'état engineered by the United States government and CIA because they saw his policy of land reforms as a threat to their economic holdings in the country.

He hoped to study Economics in college, but after his family went bankrupt, he couldn't afford to attend university.

After being elected president he set land reform as his central goal, as only 2% of the population owned 70% of the land.

He was married to Maria Cristina Villanova until his death.

Fidel Castro offered him a place in Cuba after he was ousted from political office.

Jacobo Arbenz Is A Member Of