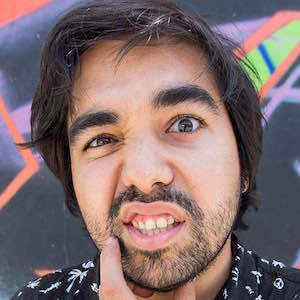 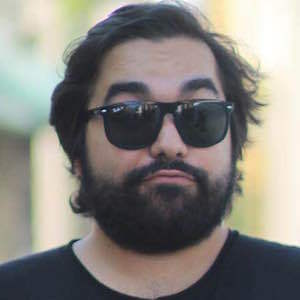 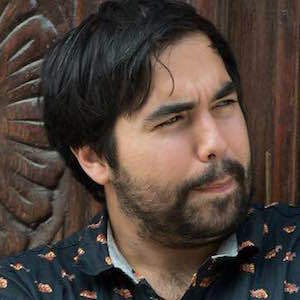 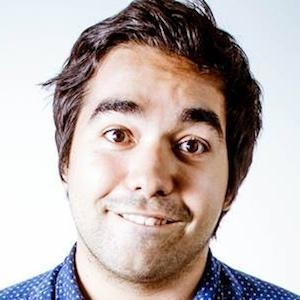 Vlogger and comedian whose YouTube channel JacoboWong has over 950,000 subscribers.

He has a number of singles on iTunes, including "Shot," which was released in April 2015.

He was born in Monterrey, Mexico. He became engaged in early 2016.

Some of his videos discuss pop culture icons such as Justin Bieber. In April 2013, he posted a photo on Instagram with him and Ellie Goulding in Copenhagen.

Jacobo Wong Is A Member Of