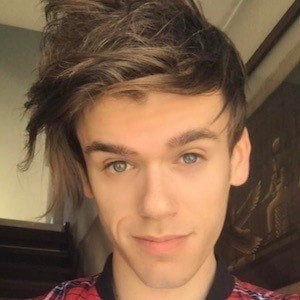 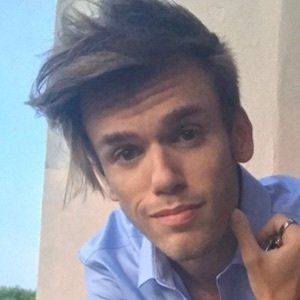 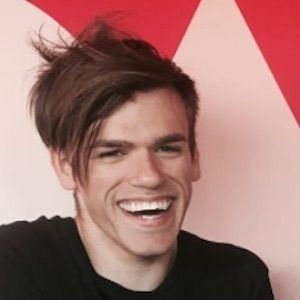 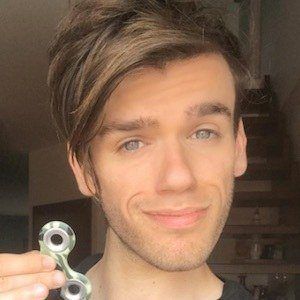 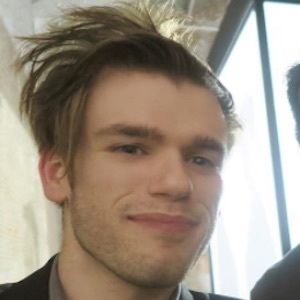 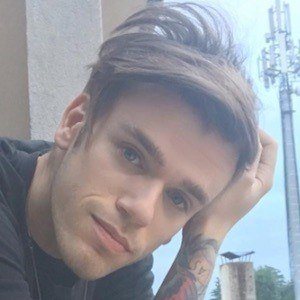 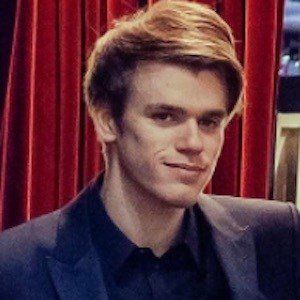 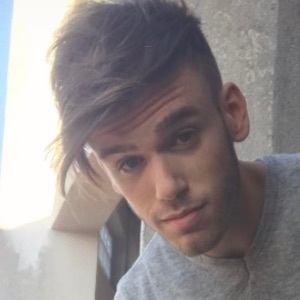 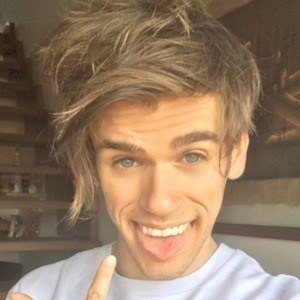 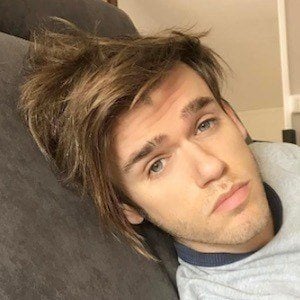 Italian YouTuber best known as one half of the iPantellas comedy duo. Together, he and his partner Daniel have earned more than 5 million subscribers for their parodies and comedic skits.

He met his partner, Daniel Marangiolo, during the summer of 2009 while working in Schiranna Blu Village. Shortly after, they began their YouTube channel.

Many of the iPantellas most popular videos, including "DRAGON BALL Z ***OFFICIAL PARODY*** - iPantellas" and "STARTS SCHOOL - Students vs. Teachers - iPantellas" have gained more than 4 million views.

He was born and raised in Varese, Italy.

Jacopo Malnati Is A Member Of