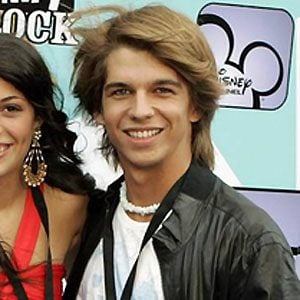 Recognized for his roles in such situation comedies and reality television series as, respectively, Quelli dell'Intervallo and My Camp Rock, this Italian performer also had a successful career as a voice actor and pop singer.

When he was just seven years old, he made his television debut in an Italian sitcom called Io e la Mamma.

He was born in Milan, Italy, to physician Patrizia Sarno and musician and pharmacist Giuseppe Sarno. He grew up with a sister named Cinzia.

Jacopo Sarno Is A Member Of