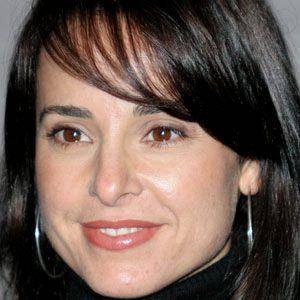 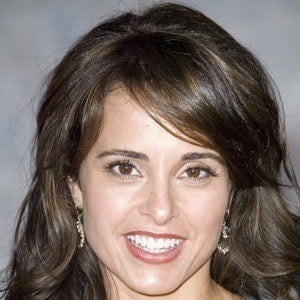 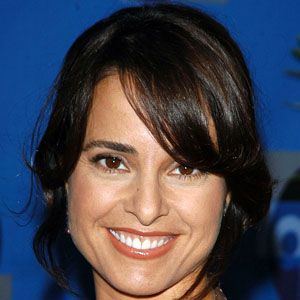 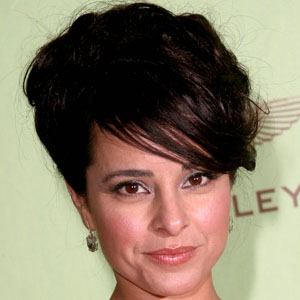 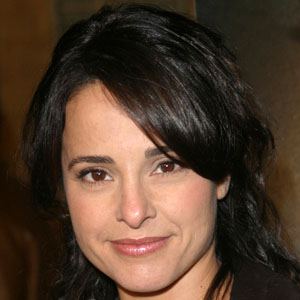 Best known for her many roles in television including the series NYPD Blue.

She was once a cashier at Hughes Market, now known as Ralph's, in Canoga Park, California.

She has made appearances in magazines including Playboy and Stuff.

Her parents, a church worker and office cleaning business owner, were immigrants from Argentina.

She played Gloria, Angie's sister, on an episode of the George Lopez television show.

Jacqueline Obradors Is A Member Of