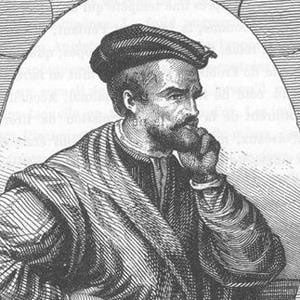 French explorer of Breton descent who claimed Canada for France and was the first European to venture inland in America.

He married a member of a prestigious French family in 1520 to improve his social status.

He, unlike Christopher Columbus, traveled inland after arriving in North America.

Jacques Cartier Is A Member Of