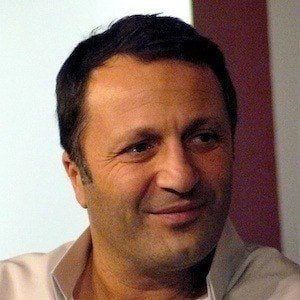 After dropping out of law school he began working in broadcast radio in Paris.

In 2005, he appeared in a one man stage production titled Arthur en Vrai.

He made an appearance on The Late Late Show with Craig Ferguson in 2010.

Jacques Essebag Is A Member Of