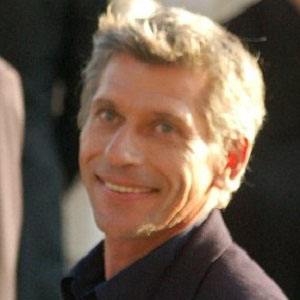 Notable for his roles in the early 21st century French films The Names of Love, The Finishers, and First Day of the Rest of Your Life, Gamblin also appeared in several 1990s features, including Les Braqueuses and Les Enfants du Marais.

Before beginning his film acting career, he trained at the Centre Dramatique de Caen and at the Comedie de Caen and worked on both the technical and performance sides of theater.

He spent his childhood in Granville, Manche, France.

He was in the cast of a 2002 Bertrand Tavernier film titled Safe Conduct.

Jacques Gamblin Is A Member Of