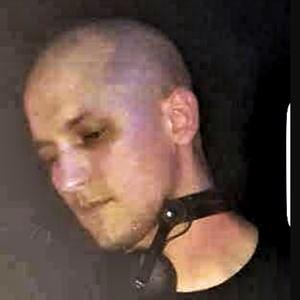 Canadian DJ and producer known for his incredibly successful EPs After Life, After Party, Phantom Vibrate, and On Your Side. He is also known for his live performances across Europe.

One of his most popular songs on SoundCloud is "No Excuse (Yung Gud VIP RMX)" which earned more than 1 million plays within a year.

His birth name is Philippe Aubin-Dionne. He hails from Montreal, Canada.

In 2013, he and Tinashe released the collaborative single "Painted Faces."

Jacques Greene Is A Member Of