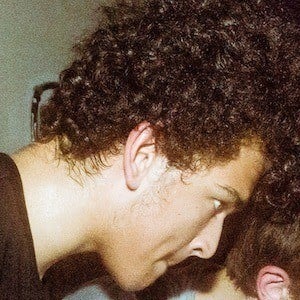 He was 12 years old when he first starting producing psychedelic trance music.

He has remixed songs by artists including Tinashe, Meek Mill and Jacques Greene.

He was born Carl-Mikael Göran Berlander in Stockholm, Sweden. His father initially had mixed feelings about him pursuing a career in music before graduating.

He has done production work for Halsey and Deniro Farrar.

Yung Gud Is A Member Of