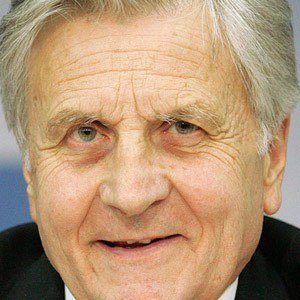 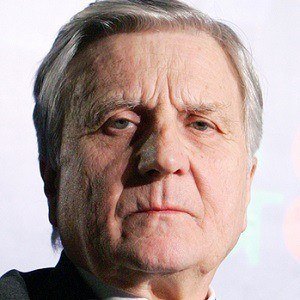 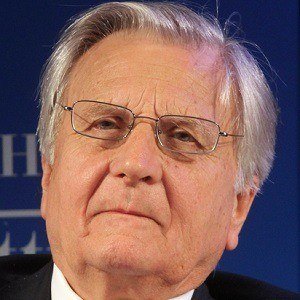 President of the European Central Bank from 2003 until 2011. He was a member of the Bank for International Settlements board of directors.

He studied political science and French administration at the Institut d'études politiques de Paris and the École nationale d'administration.

He was born into a Jewish family. They raised him in Lyon, France.

He was fifth on the 2008 Newsweek list of the world's most powerful behind Ben Bernanke who was fourth.

Jean-Claude Trichet Is A Member Of