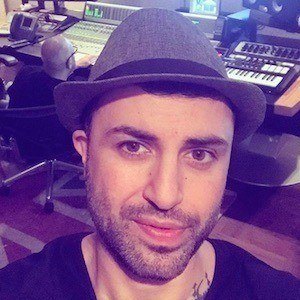 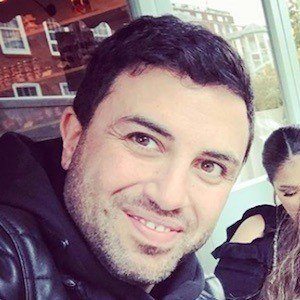 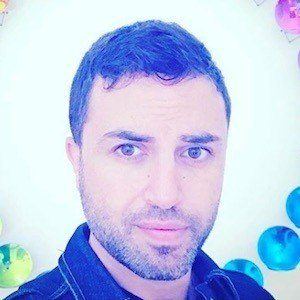 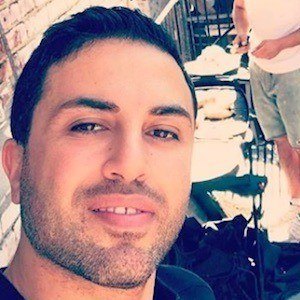 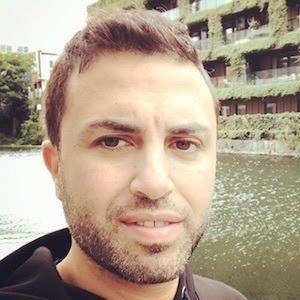 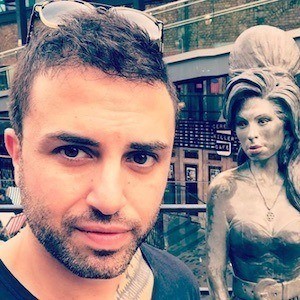 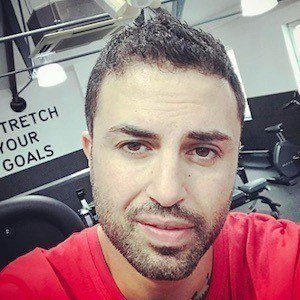 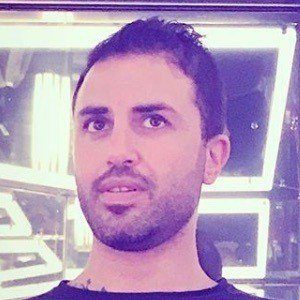 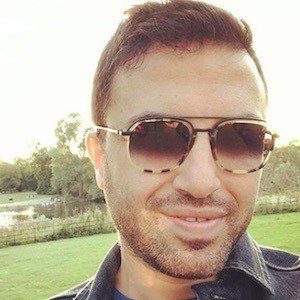 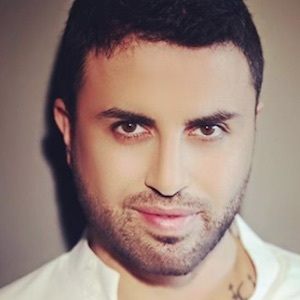 Pop singer/songwriter whose breakout single "Oully Ezay" led to him performing all over the Arab world. He went on to win a number of prestigious awards including the Best Contemporary Artist award at the Murex D'or.

He attended the Academie Libanaise des Beaux-Arts and released his debut single in 2004.

He has collaborated with fellow pop performer Nawal Al Zoghbi.

Jad Shwery Is A Member Of