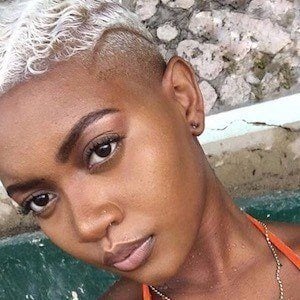 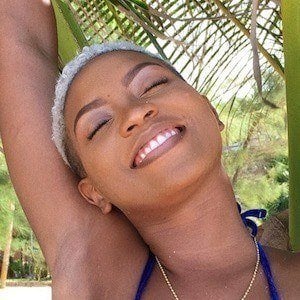 Model and Jamaican reggae pop singer who is best known for appearing in Sean Kingston's music video for "One Way." She was featured on Risqué Photo's My Life Series IG Spotlight in May 2017. She has over 2.1 million followers on her ms.kingdom Instagram account.

She faced a lot of criticism for her body growing up. She has since learned to find herself beautiful.

She is from Kingston, Jamaica. She and Verse Simmonds began a relationship in 2019.

Gloria Velez is another model who gained attention after starring in rap music videos.

Jada Kingdom Is A Member Of