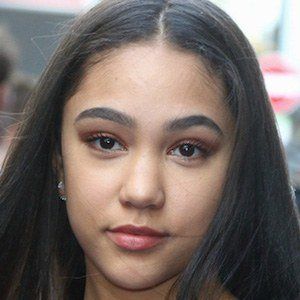 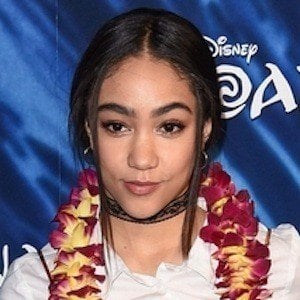 Cast member in the British children's television series 4 O'Clock Club who plays Clem Burton. She was also cast on the TV series The Lodge.

She and Sarah Shoenbeck were the only cast additions in series 4.

She is from the U.K. Her aunt Sonita founded Somethin' Else.

Jade Alleyne Is A Member Of