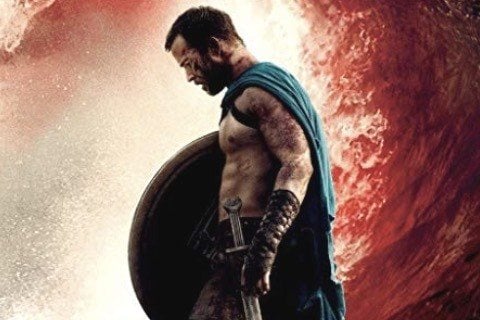 The Greek general Themistokles leads an army against Xerxes, Artemisia and the invading Persian forces. The movie is a sequel to Zack Snyder's 300.

The film is based on the comic mini-series Xerxes: The Fall of the House of Darius and the Rise of Alexander by Frank Miller. Snyder returned to the franchise as a writer and producer.

300: Rise of an Empire Popularity