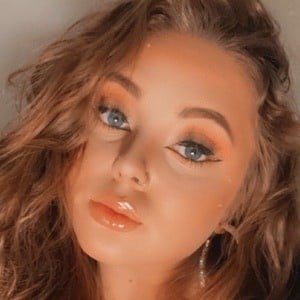 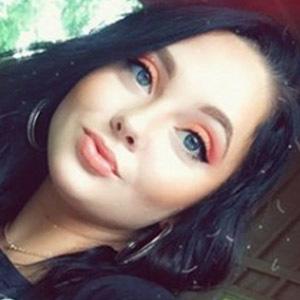 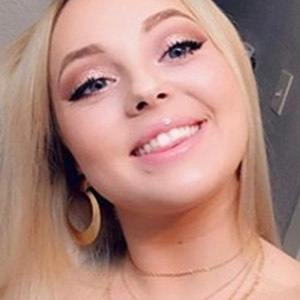 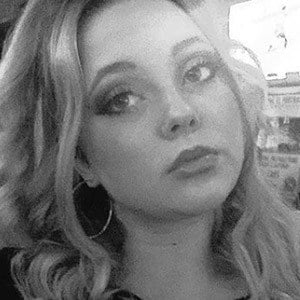 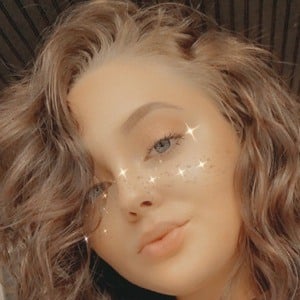 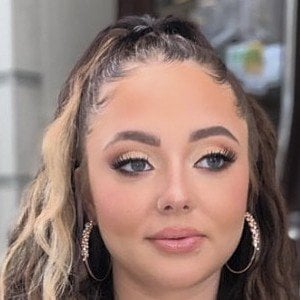 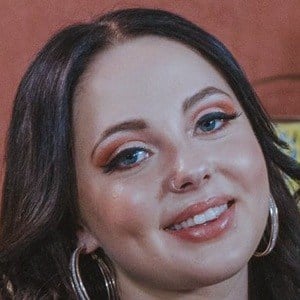 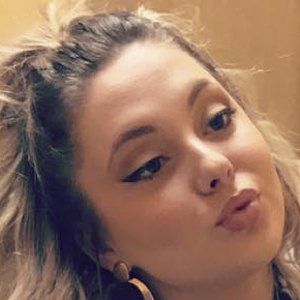 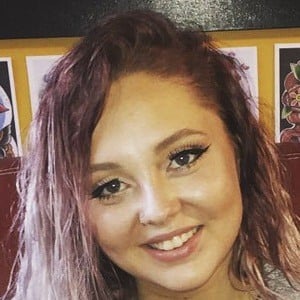 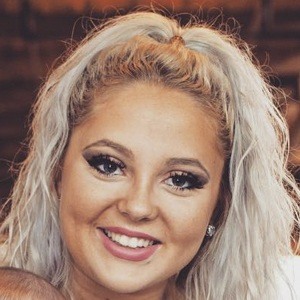 Reality star who's best known for being a cast member on the first season of MTV's reality show Teen Mom: Young + Pregnant to share her experience as a teen mom.

She worked as a server at Steak n Shake.

She had her daughter Kloie with her boyfriend Sean Austin.

Jade Cline Is A Member Of