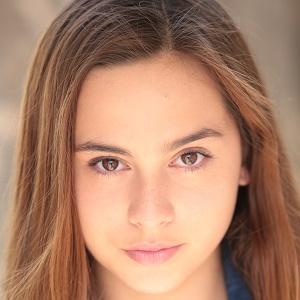 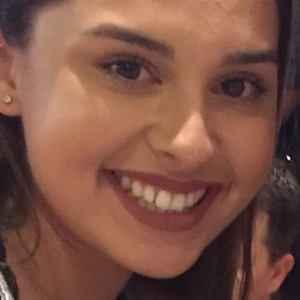 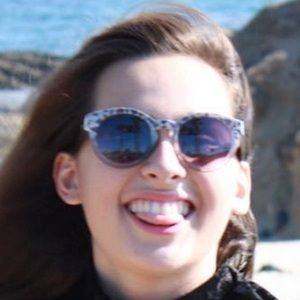 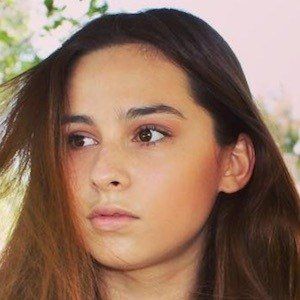 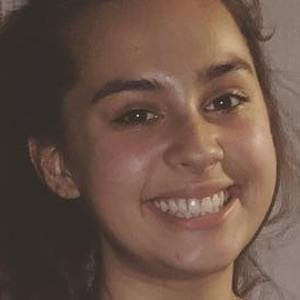 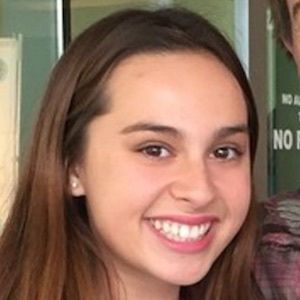 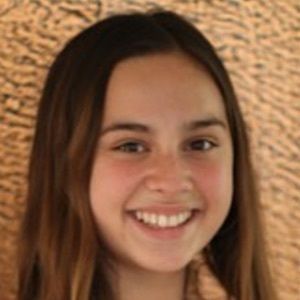 Accomplished dancer and actress with a large number of television credits even as a young teenager. She is most well known for her roles in Girl Meets World and 100 Things to Do Before High School.

She has been an accomplished dancer since age 8, and still continues to pursue her dance career.

She wishes to go to college to be a pediatric doctor.

She spends days giving back to her hometown Los Angeles community and is involved with the Los Angeles homeless shelter.

She appeared as a ballet dancer in a hallmark movie and was cast as a dancer in the 2015 NBC series Mr. Robinson.

Jade Holden Is A Member Of