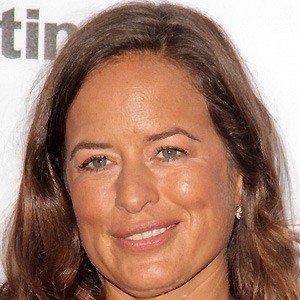 She grew up in Manhattan and much of her childhood and adolescence was influenced by her mother's jet-set life style. In fact, she would often be left at The Factory to be babysat by Andy Warhol.

She was once on an episode of Paris Hilton's British Best Friend in 2009.

She had children with Piers Jackson and DJ Dan Williams, but ended up marrying Adrian Fillary.

Her father was Mick Jagger, the frontman for the Rolling Stones.

Jade Jagger Is A Member Of