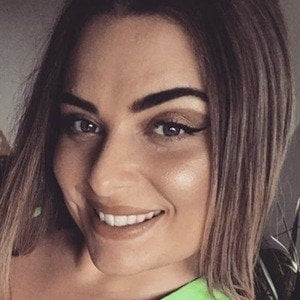 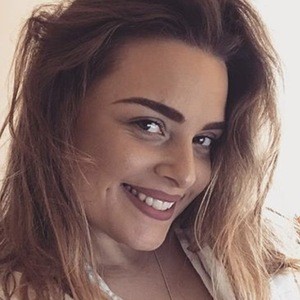 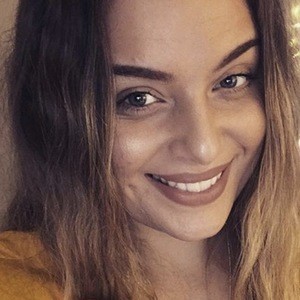 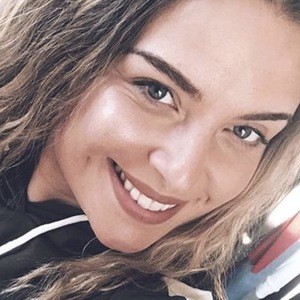 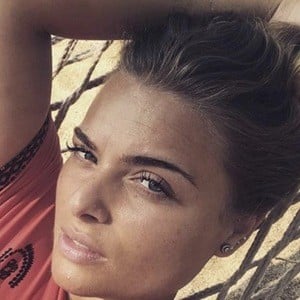 Self taught singer and songwriter who first gained fame through The X Factor in 2010 but reached another level of notoriety when she appeared on BBC's The Voice. She is performing live at the Ipswich Corn Exchange on September 6, 2014.

She completed a National diploma course in Performing Arts and received a Triple Distinction. She teamed up with a local student photographer upon returning to college to help her record her first full length music video for the song "Back at Home."

She has supported artists such as The Brand New Heavies and provided spoken and sound radio jingles for FM stations.

She was born in the old town of Ipswich, England.

Her support from her mentor Kylie Minogue and the rest of The Voice team helped refine her as an artist.

Jade Peters Is A Member Of