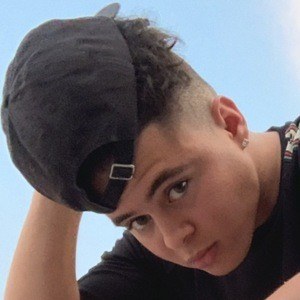 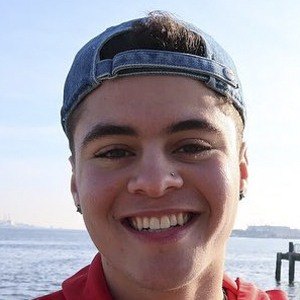 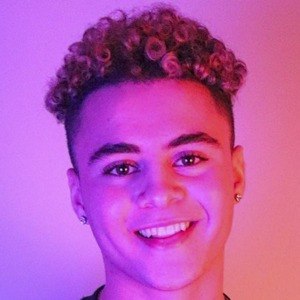 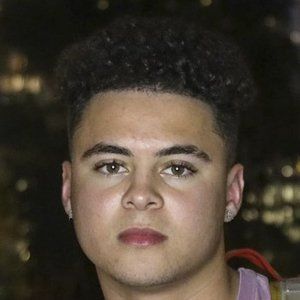 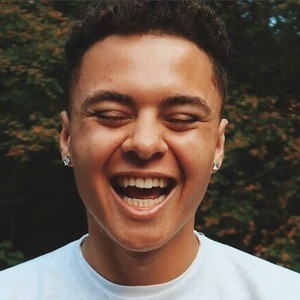 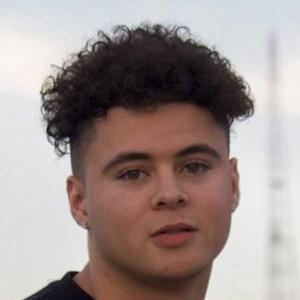 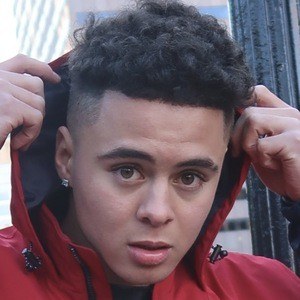 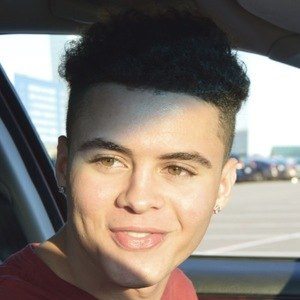 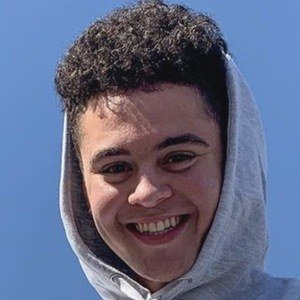 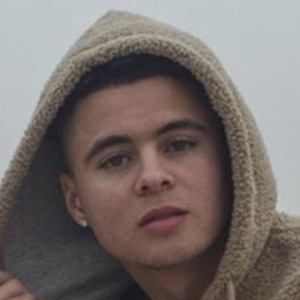 Filmmaker and TikTok star who is known for creating unique videos that utilize unique editing and feature humorous skits. He has over 3.1 million fans on the app and for sharing weekly vlogging videos through his YouTube channel.

He first started gaining attention through Instagram in March of 2017 when he first started sharing photography through his account. He then started posting to the TikTok app in April of 2019. He quickly went viral with several skit based videos featured on the ForYou page.

He is also known for providing challenges through his Instagram including the Photolocation hashtag where he asked fans to take artsy pictures in random locations such as the Walmart in Mcalester.

He has created content to the music of several artists including M83 and Dwayne Johnson.

Jaden Dunn Is A Member Of