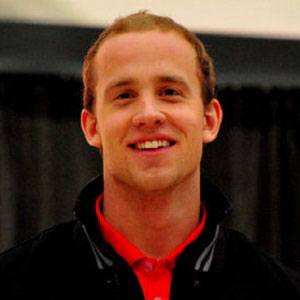 Center who began his NHL career with the St. Louis Blues after being drafted in the first round in 2010. He helped the Blues win the 2019 Stanley Cup Championship by defeating the Boston Bruins in a 7-game series.

He attended the Athol Murray College of Notre Dame in Saskatchewan.

In 2009, he won a gold medal representing Canada at the Ivan Hlinka Memorial Tournament. He was the leading scorer of the 2009-10 United States Hockey League season while with the Tri-City Storm.

His sister, Mandi, who played hockey at Yale, passed away as a result of leukemia in April 2011.

He and Vladimir Tarasenko are both former first round draft picks of the St. Louis Blues.

Jaden Schwartz Is A Member Of