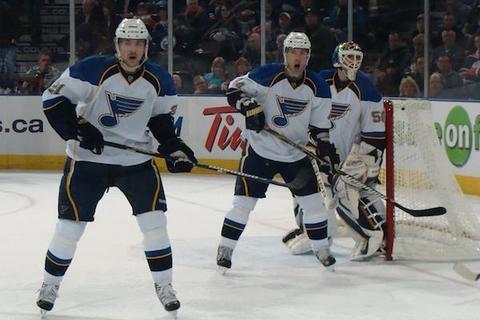 NHL franchise that won its first Stanley Cup Championship in 2019 with a 7-game series victory over the Boston Bruins. The team reached the Stanley Cup Finals three straight years from 1968 to 1970.

They were one of six teams that joined the NHL in 1967. The franchise reached the playoffs for an impressive 25 straight seasons from 1980 to 2004.