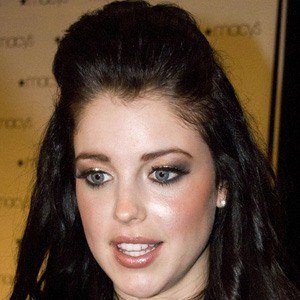 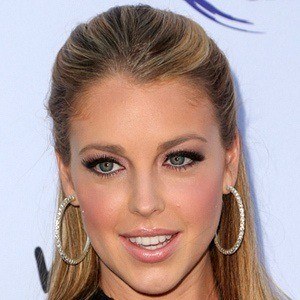 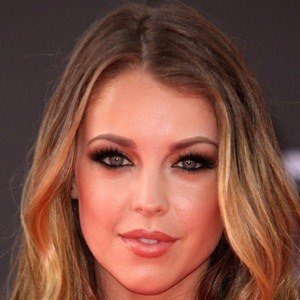 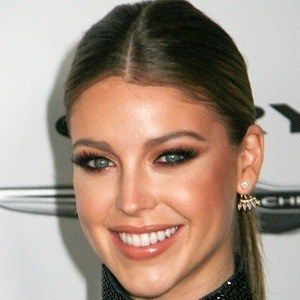 Singer-songwriter and actress who rose to fame with singles called "Good Girls Like Bad Boys" and "Trenchcoat & Shades." She landed a supporting role in the NBC series Telenovela.

She signed with EMI at the age of 17 before signing with Universal Motown in 2008.

Her song "Rock You Senseless" was featured in a commercial for Herbal Essence in 2004.

She married Andre Douglas in May of 2011; they welcomed twins, Legend and Eliana, in December of 2016.

Jadyn Douglas Is A Member Of