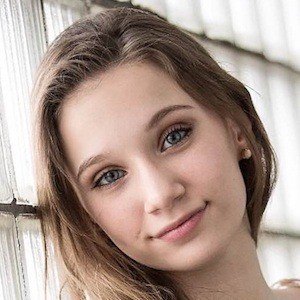 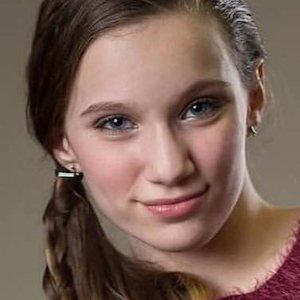 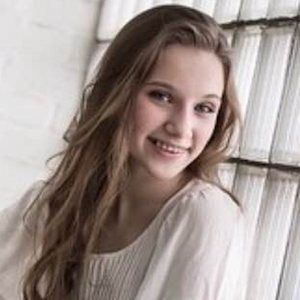 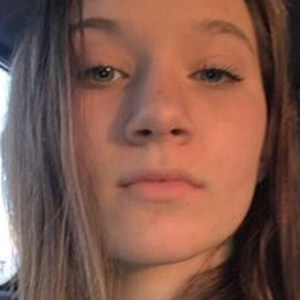 Dancer and actress verified on the app TikTok, where she has garnered more than 210,000 fans. She publishes a mix of dance content, painting videos, and more to her account.

Born in Langhorne, Pennsylvania, she took dance classes and developed a passion for writing while growing up.

She starred in a television commercial called Hamper Hoops.

She is the second oldest of six in her family. Her older brother is named Devon, and she has four younger brothers named Bryson, Logan, Teagon, and Brennan.

She and Nicole Kelly are in a TikTok dance group together called Fleximusers.

Jadyn Reid Is A Member Of