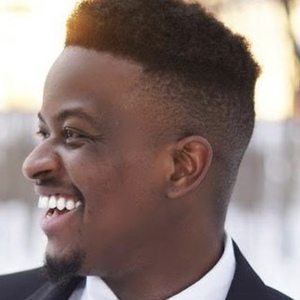 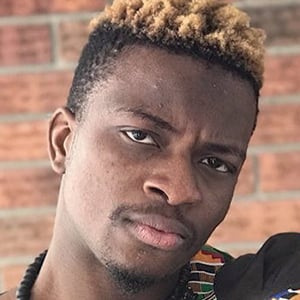 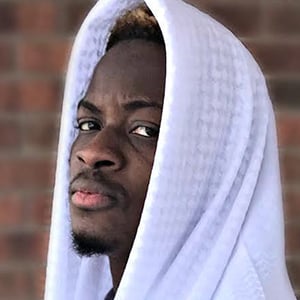 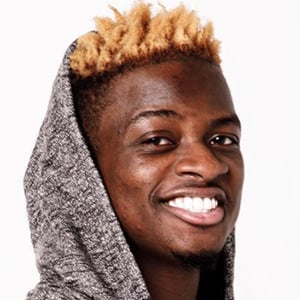 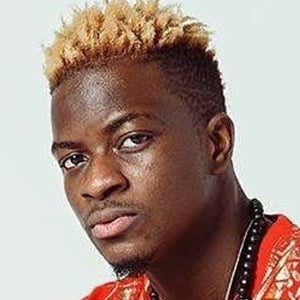 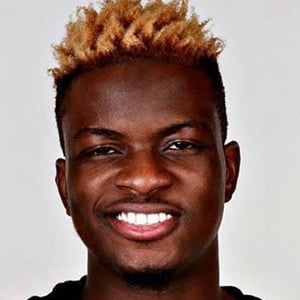 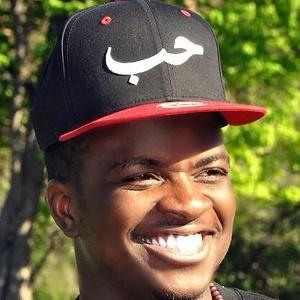 Muslim rapper who performs with a group called Deen Squad, bringing a new Islamic flavor of hip-hop to the rap game. He started off by doing remixes of popular songs, which led to him gaining more of a following on social media.

He became a fixture in the public eye during late 2014 in his pursuit of becoming a motivational figure for the Muslim community.

He majored in religious studies as a student at Carleton University.

His real name is Joshua Asare and he was born and raised in Ottawa, Ontario, Canada.

He began collaborating with his friend and fellow musician Karter Zaher, and together they started the movement #DeenSquad, which resulted in the release of many viral videos.

Jae Deen Is A Member Of