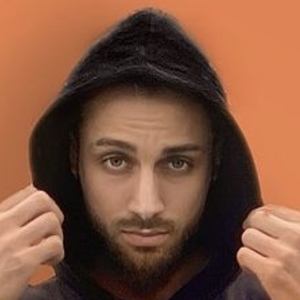 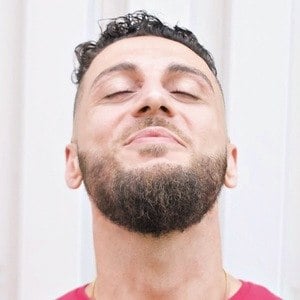 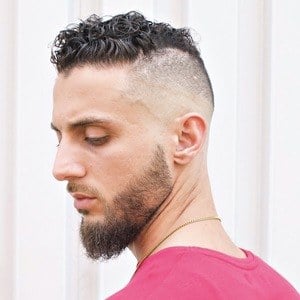 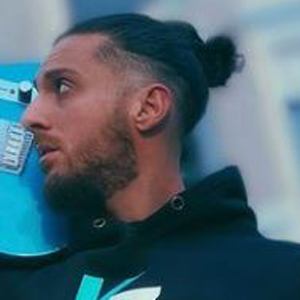 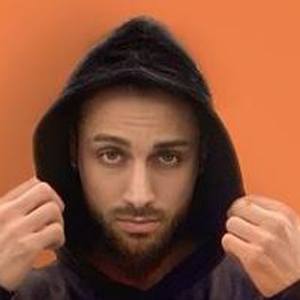 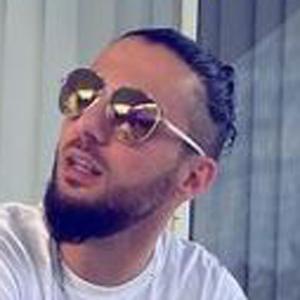 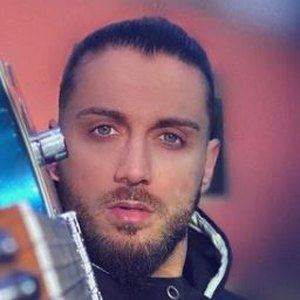 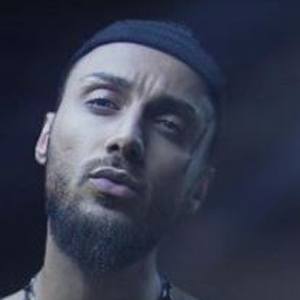 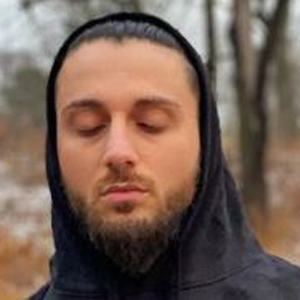 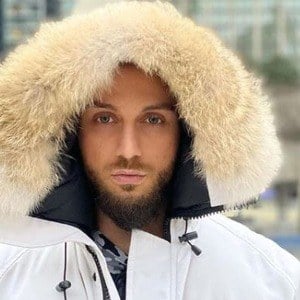 Canadian-Lebanese artist known for creating positive music inspired by his personal life and creating a following of young people who believe in his journey.

He collaborated with Jae Deen, whom he met at Carlton University, to form the duo Deen Squad.

He was born in Ottawa, Ontario but spent four years of his life studying in Lebanon. He has three older sisters and two older brothers.

He was influenced by Tupac Shakur and Eminem growing up.

Karter Zaher Is A Member Of