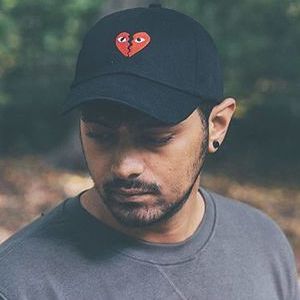 American music producer who has earned millions of plays on Soundcloud with tracks like "Indian Summer." He has had several tracks hit number one on Hype Machine and has played high-profile festivals like Coachella and Bonnaroo.

He moved frequently as a child. He lived in Bangladesh, Pennsylvania, Illinois and New York by the time he was fifteen.

He tweeted his remix of Skrillex's "Ease My Mind" to the producer himself and the DJ released the remix on his label shortly thereafter.

His real name is Sajeeb Saha.

Jai Wolf Is A Member Of