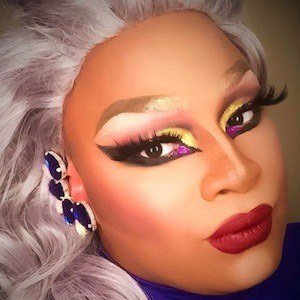 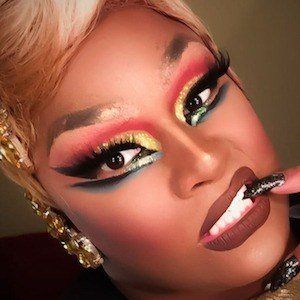 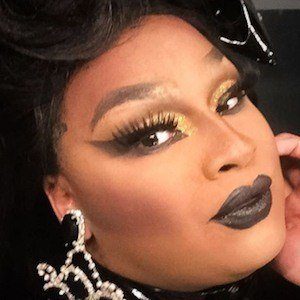 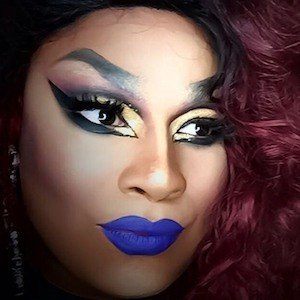 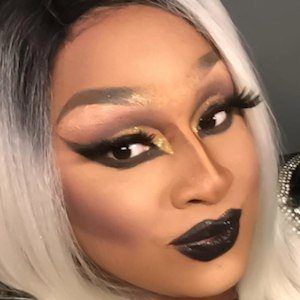 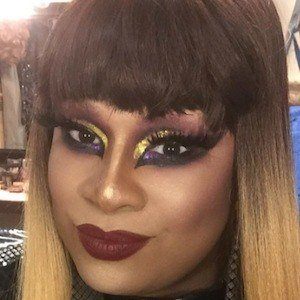 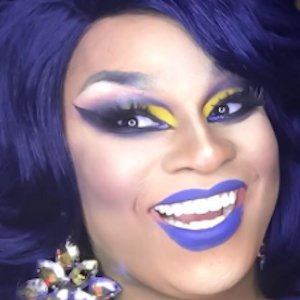 Her first drag performance was at Play Dance Bar in Nashville, Tennessee. She continued to perform there for much of her drag career.

She spoofed Bianca Del Rio in "Get Ready to Clock" alongside Violet Chachki while competing on Drag Race.

She is a Nashville, Tennessee native. Her real name is Christopher Williams.

She starred alongside fellow drag queen Trixie Mattel on the seventh season of RuPaul's Drag Race.

Jaidynn Diore Fierce Is A Member Of