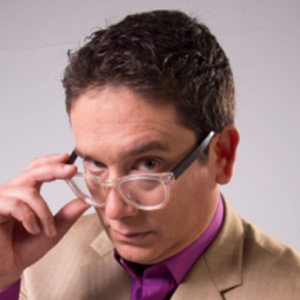 Journalist and reporter who began hosting and directing Nada Esta Dicho on RPP TV in 2018.

He studied journalism at the University of San Martín de Porres.

In 2009 he cofounded the Willax Televisión news channel, where he was a director, producer and presenter.

Jaime Chincha Is A Member Of