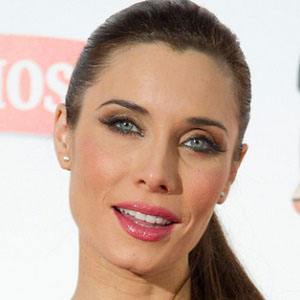 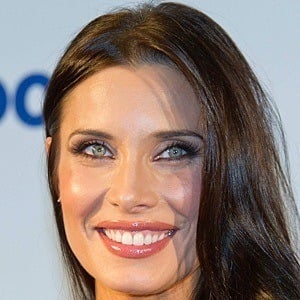 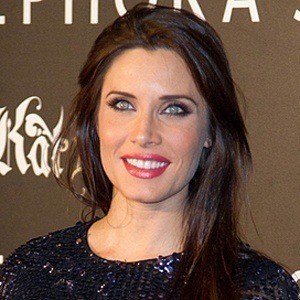 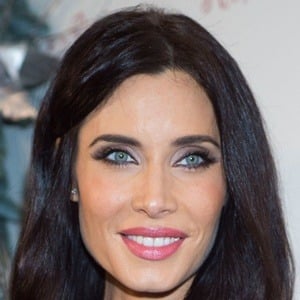 Spanish reporter known for her reporting on the comedy news program Se Lo Que Hicisteis on the La Sexta network. She is also a model and occasional actress, appearing in films like Isi & Disi, Alto Voltaje.

She was born in Torrejon de Ardoz and and studied Economics in college.

She appeared in the music for the David Bustamante song "Por Ella."

Pilar Rubio Is A Member Of