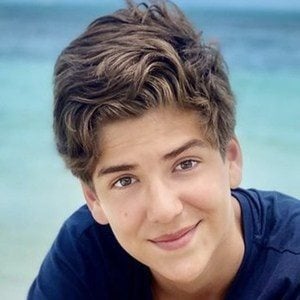 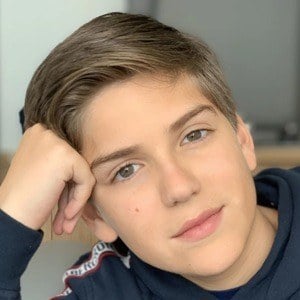 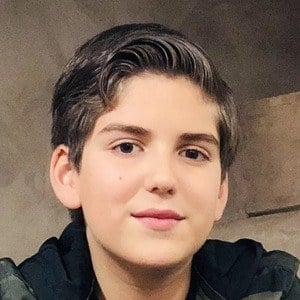 He started his career as an a model in 2007, appearing in several international ad campaigns. He made his television debut in 2017 when he starred as Andres Nino in El Vuelo de la Victoria.

He is also known for his passion for Fortnite and shares his gameplay through Twitch and Instagram for his over 80,000 followers.

He attended the Telemundo False Identity premiere alongside co-stars Pepe Gamez and Gimena Gomez in November of 2018.

Jaime Maqueo Is A Member Of