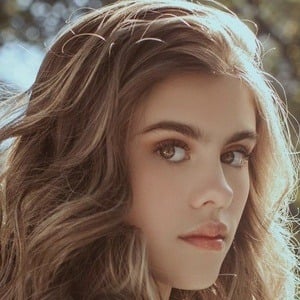 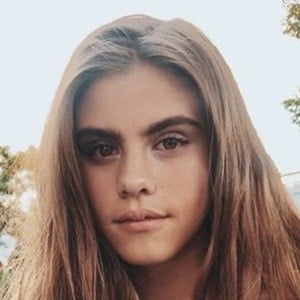 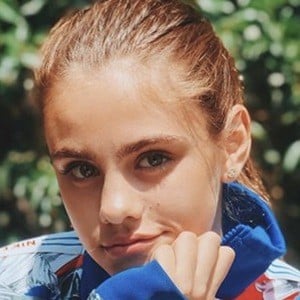 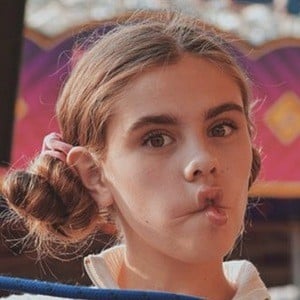 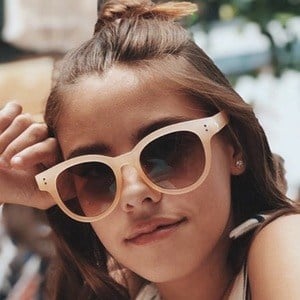 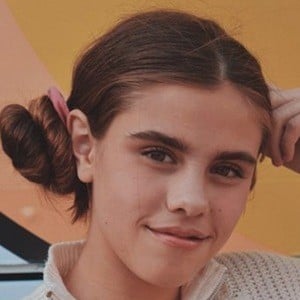 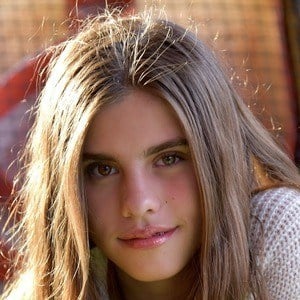 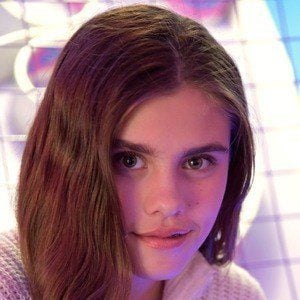 Mexican actress who first rose to fame for her portrayal of Young Aurora in the telenovela Mi Adorable Maldición. In 2019, she began playing Alexa Paz on the telenovela Soltero con Hijas. She has appeared in episodes of La Rosa de Guadalupe, Como Dice el Dicho and Yago.

One of her first television roles was in a 2016 episode of El Vato.

She's also popular on TikTok, where she posts comedic videos, often with text, as well as short vlogs about her daily life. She's amassed more than 110,000 fans on her anitatenan account.

Her middle name is Luisa. Her younger sister is fellow actress Isabella Tena.

She stars in Soltero con Hijas alongside Azul Guaita and Charlotte Carter-Allen.

Ana Tena Is A Member Of