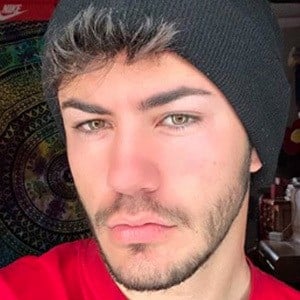 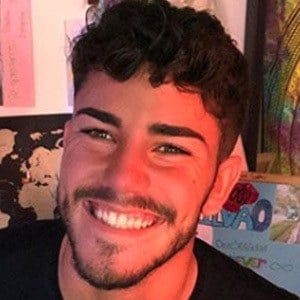 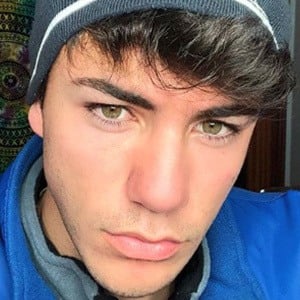 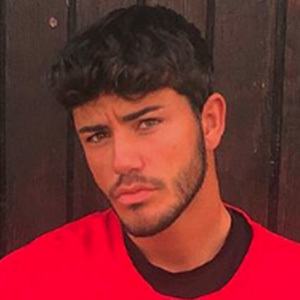 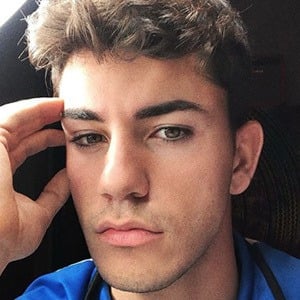 Social media star who has risen to fame for his jaimesilva0 TikTok channel. His musical montages, comedic sketches, original singing, and dubs have helped him garner massive popularity.

He began posting to TikTok in September 2016.

He has amassed more than 1.6 million TikTok fans. His jaimesilva0 Instagram account has also grown to more than 50,000 followers.

He and Sebastián Villalobos have been pictured together on Instagram.

Jaime Silva Is A Member Of