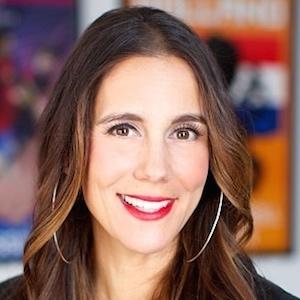 She became a household name when Jersey Belle first premiered on August 4, 2014.

She was born in Freehold, New Jersey.

She is a Bravo television network personality like Camilla Alves.

Jaime Primak Sullivan Is A Member Of