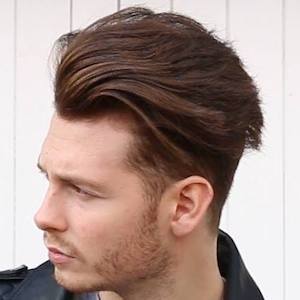 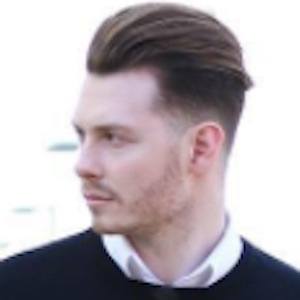 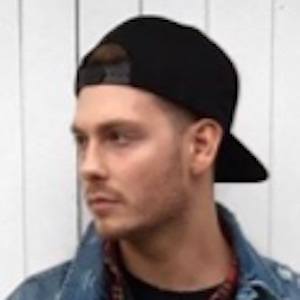 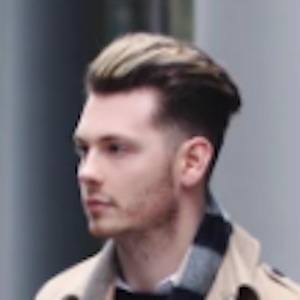 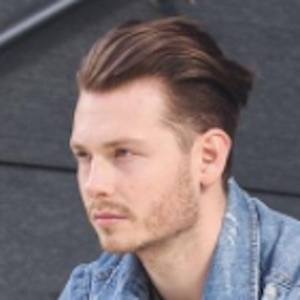 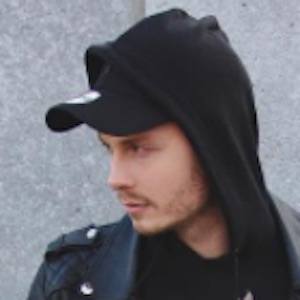 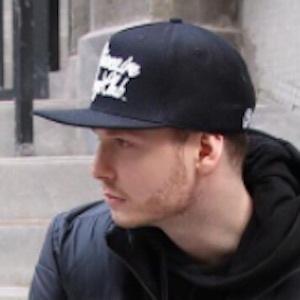 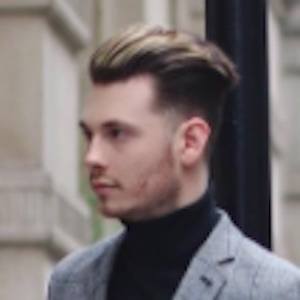 English YouTuber who discusses the latest in men's fashion and hairstyles on his popular self-titled channel. His many tutorials and hauls have earned him more than 380,000 subscribers to date.

He has lived in London and began posting to YouTube in 2015.

He has posted tutorials inspired by celebrities like Neymar and Zayn Malik.

Jake Daniels Is A Member Of