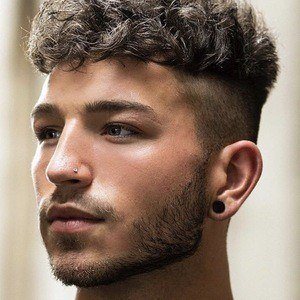 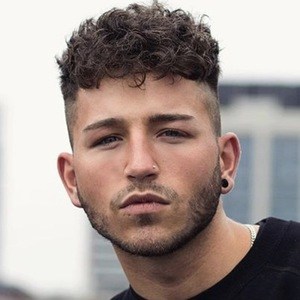 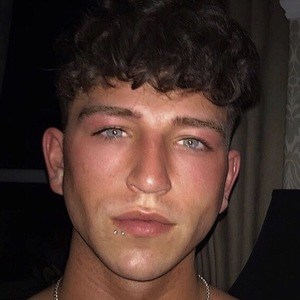 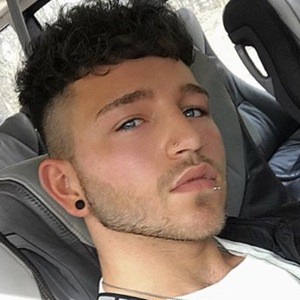 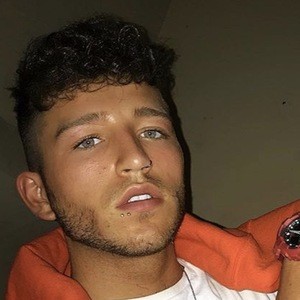 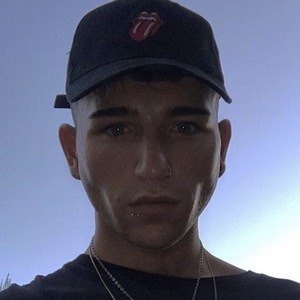 British pop singer who was introduced as the 5th member of the band Yes Lad in November of 2016 following the departure of Luke Gregory.

He previously uploaded singing and dancing videos to a self-titled YouTube channel.

He is a dancer and choreographer in addition to singer.

He is from Colne, England.

He joined Lewis Maxwell and three others to complete the five-piece band Yes Lad.

Jake Donlan Is A Member Of