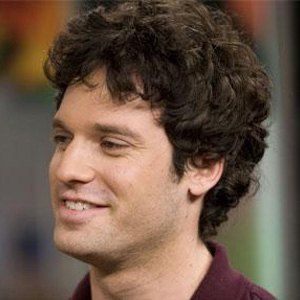 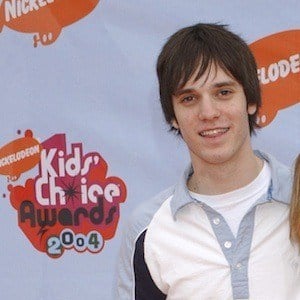 Actor and singer best known for his role as Craig Manning in the Canadian television series Degrassi: The Next Generation. In 2015, he appeared as the character Pierce in the film Full Out. He later appeared in the third season of the popular show The Umbrella Academy.

He starred as the lead role in many school plays and attended Claude Watson School for the Arts in Toronto.

He is a huge fan of the Beatles and lists John Lennon as one of his idols. He has amassed over 50 different acting credits throughout his ongoing career.

He comes from a Jewish family and his mother, Kathy Kacer, has won the Norma Fleck Award for writing children's stories about the Holocaust. He has a sister named Gabi.

In addition to John Lennon, Epstein lists music legend, Jimi Hendrix as one of his idols.