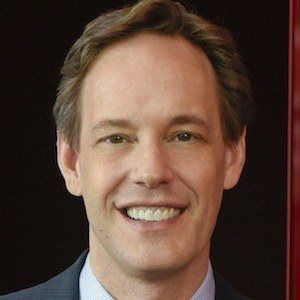 American composer known for his operas "Dead Man Walking" from 2000 and "The End of the Affair" from 2004.

He studied music at the University of California under the pianist Johana Harris, to whom he was married in 1982.

He opened an opera in 2010 based on the classic novel 'Moby Dick' by Herman Melville at The Dallas Opera.

He married his partner Curt Branom in 2008.

He and playwright Terrence McNally were frequent collaborators.

Jake Heggie Is A Member Of