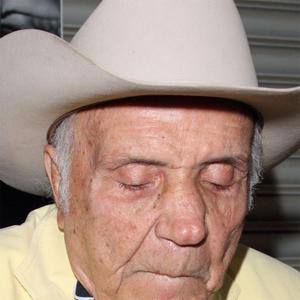 Former World Middleweight Champion famous for being the inspiration behind the 1980 film Raging Bull. He recorded 83 wins, 30 by way of knockout, in his 106 professional fights.

His father forced him to fight other children as a form of entertainment for himself and the other adults in the neighborhood.

He fought Sugar Ray Robinson on six occasions, with the last taking place on February 14, 1951. Robinson won the final match via 13th round TKO and because of the beating LaMotta took, the fight became known as the Saint Valentine's Day Massacre.

Had three children with his wife Vikki LaMotta.

Martin Scorsese directed the biopic Raging Bull about his life while Robert De Niro portrayed him.

Jake LaMotta Is A Member Of