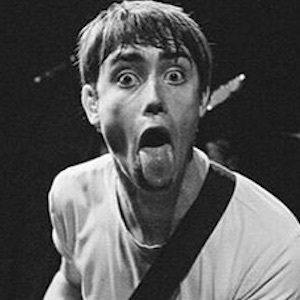 Guitarist known for being one of the founding members of the band Hippo Campus, with whom he's released the EPs Bashful Creatures and South.

The band was formed in 2013. He met his bandmates while they were at the Saint Paul Conservatory for Performing Artists; he'd previously been part of a band called Whistle Kid.

At the end of 2015, the band was on CBS This Morning Saturday. His nickname in the band is Turntan. In October 2020, he released his debut solo album titled Lupin.

He grew up in Minnesota.

Jake Luppen Is A Member Of