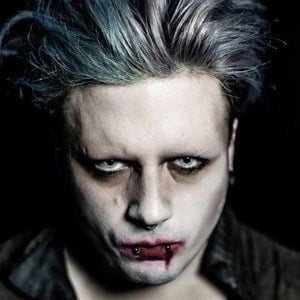 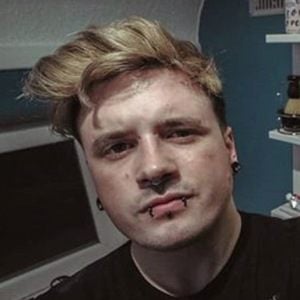 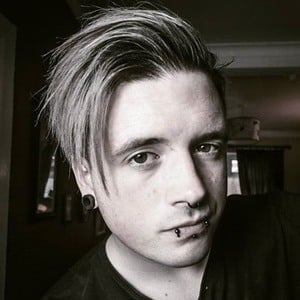 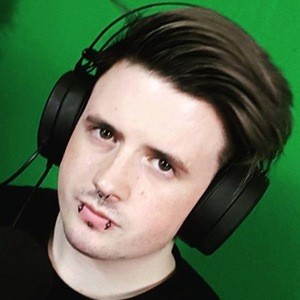 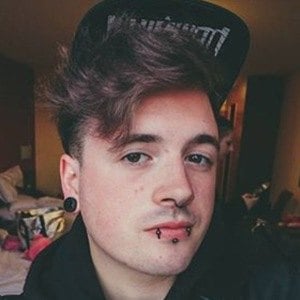 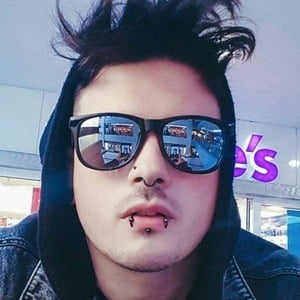 YouTube gaming personality who is widely known for his Metal A** Gaming channel's content. He has gained popularity there for his gameplay highlight video series with his energetic and often comedic commentary layered over.

He began his YouTube channel on April 27, 2014. His first job out of college was as a studio engineer.

He has earned more than 20,000 subscribers to his YouTube channel since its beginning. One of his most popular videos there, "PewdiePie | Youtube Wh#re -Metal Cover- | Metal Ass Gaming," has amassed more than 40,000 total views.

He has lived in England, Wales, and Northern Ireland. He has a side gaming channel with his girlfriend Kaya Lili, whom he began dating in 2010.

Jake Munro Is A Member Of