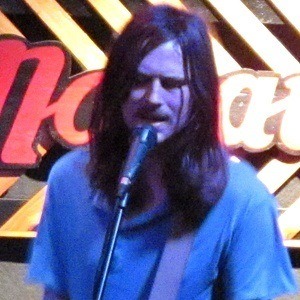 Singer who rose to fame as a member of the rock duo JEFF the Brotherhood alongside his brother Jamin Orrall.

The band has had their music in several movies including Cedar Rapids and Capita: Defenders of Awesome.

The band is based out of Nashville, Tennessee.

He has collaborated with various musicians including Ty Segall with whom they released the single "Diamond Way."

Jake Orrall Is A Member Of